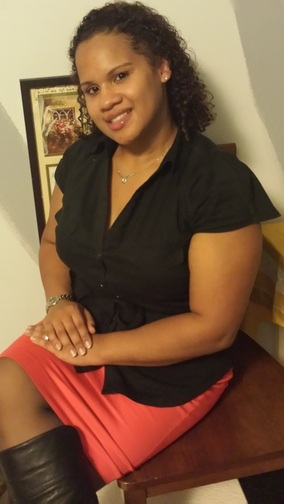 ﻿Sandy McLaren Day grew up on Long Island in Freeport, New York.  She is one of four children and as a youngster always utilized writing as a retreat away from the trials and tribulations of life.

It served as a form of therapeutic healing.  Her desire to become a poet always lingered beneath the surface of her conscious mind, but it was not until senior year at Freeport High School that Sandy ventured into the spotlight.  She competed in a school-sponsored event that emulated amateur night at the Apollo and won the second place prize.

This served as a platform to other performances that she participated in both at Temple University in Philadelphia and Queens College in Flushing, New York which is now her Alma-mater.

She has been inspired by and enjoys reading the poems of other great poets such as Nikki Giovanni, Sonia Sanchez, Maya Angelou and Philip Levine.

Sandy is also a wife and mother of two beautiful girls.﻿